Each year on my birthday, I retire the watch that I have worn during the previous year, and I write a bit about the year to help myself, and perhaps those who come after me remember some of what it was like. Usually I look forward to this process, but this past year has been filled with some difficult moments and I find myself dreading the process of reflection that is required of me.

Last year when I wrote to you on my birthday, Samantha and I had made the decision to invest in starting our own business. This meant taking out a loan and I spent a week in Tennessee in September to get a Thermography certification. I drove our recently repaired car down to Nashville over the course of a few days, and spent my time out of class in a tent at the campsite that was all we could afford. I did well on my test, and was excited to begin putting my energy into something that would be mine, instead of building the empires of others. I was ready for a change, and this seemed like the path forward to new horizons and growth.

I remember the months of October, November, and December being some of the busiest of my life, as I worked to finish significant projects at my day job. The company I worked for had grown, and we had a lot on our plate that fall. I did my best to ensure that I was finishing my work well, as I was hoping to expand into the new business without leaving a bad taste in anyone’s mouth. These three months turned my day job to a day and night job as I often woke up at 5 am to continue work that we had halted at 11 pm the previous night. I had very little time to do much with our new business. 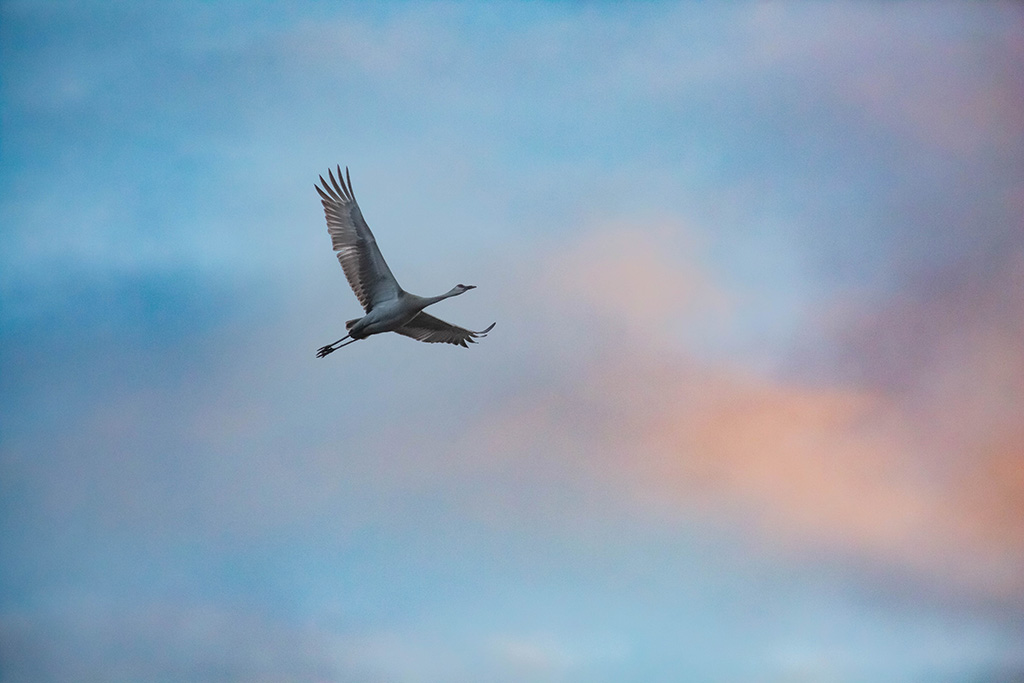 The final project for the year ran right up to the edge of Christmas, and our annual company Christmas party. It was a memorable night after a very unpleasant week of work. Unfortunately not all memories are good.

I had arrived late to our office on the way back from our project 4 hours south, and didn’t have time to go home and change. Instead I made the choice to grab the drones and other equipment I had stored in the warehouse over the week, and bring them home so I could start working on the business during our short Christmas break. This was a fateful decision as that night at the Christmas party all of the equipment was stolen from my truck.

Cameras, drones, and my computer were all gone in a moment. Our business plan was destroyed. The final total of stolen equipment was over $40,000 and I had not made time in my too busy schedule to insure it. Years and years of my best photography and other work was gone, safely stored in the hard drives of the computer that was now no longer mine.

It is a struggle to see the purpose and the meaning of this theft even now in August, 8 months later. 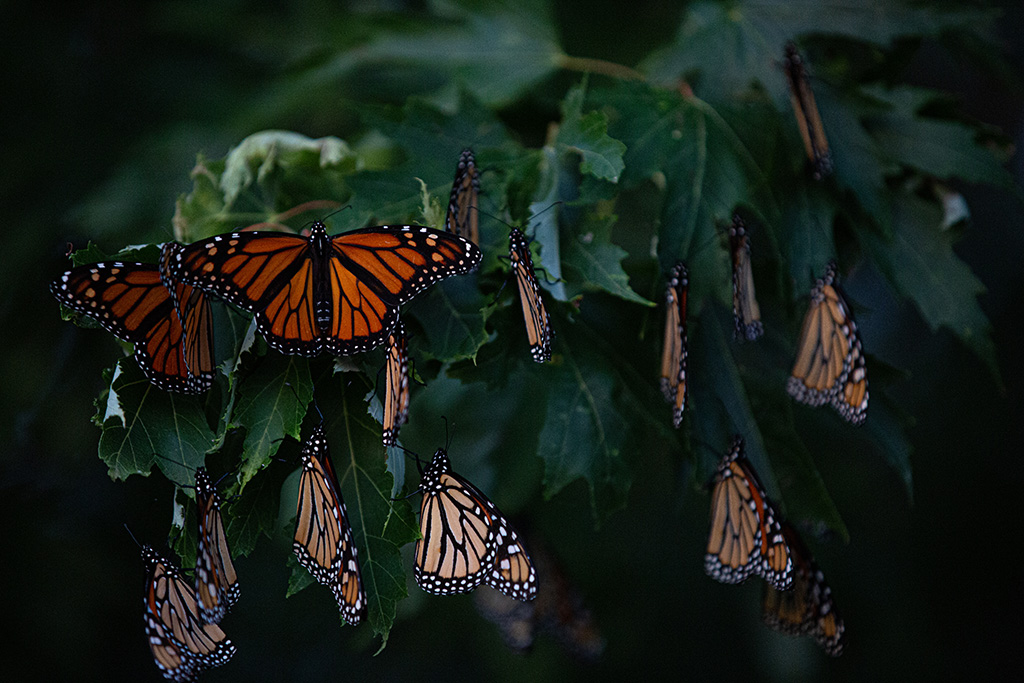 January is a blur of mourning for me. Mourning for the loss of my dream, for the loss of the hope that I had placed in the new business. I thought it was going to be my path to independence, to being my own boss. Instead, I found that I had saddled our family with a significant debt with nothing to show for it. We will be paying that loan over the course of 5 years. $600 a month with no way to offset the cost. The burden has been heavy.

February came, and with it came growing concerns of a new virus that was spreading in Asia and had come to the United States. At this point in our history, the United States was already very divided, and this issue was yet another wedge driving states, cities, and even families apart.

In March, we began to lock down to slow the spread of the virus. This meant that many people were unable to work, collecting unemployment while their “non-essential” businesses waited for the all-clear to begin working again. I was classed as an “essential” worker through a loose connection to IT and electrical work and continued to work through the entirety of the pandemic.

I miss the clear roads of those early weeks of lock down, but it was difficult to find places to eat, especially when our work vehicles were often too large to fit in the drive thru’s that were the only restaurants open for a while. 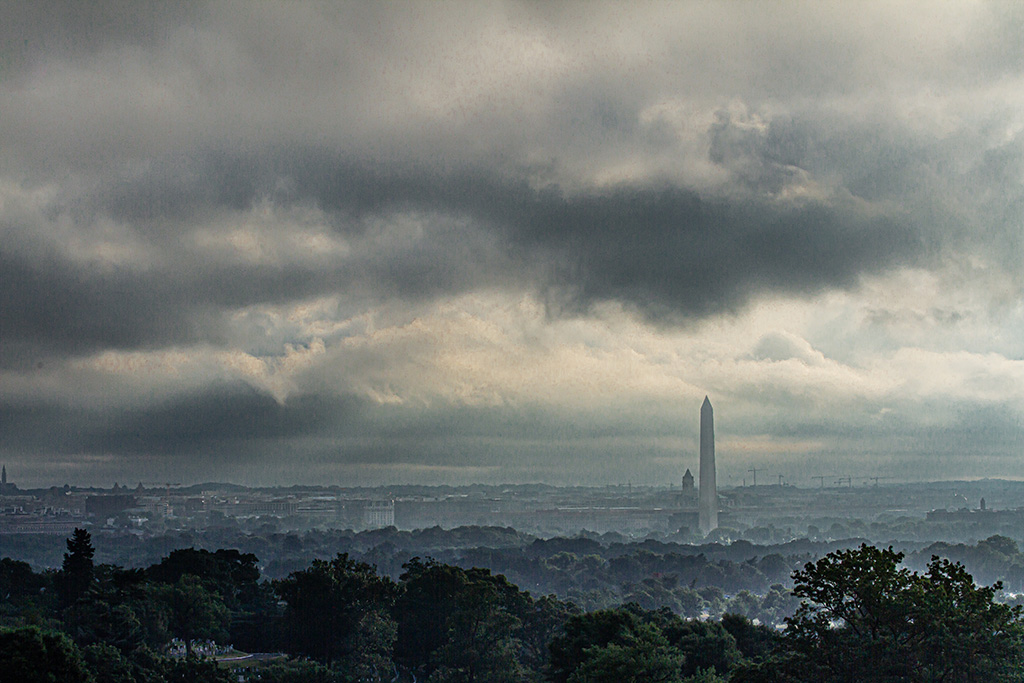 The pandemic also affected our church, and we found that we had to being streaming our services on the internet, our church services limited to 10 people or less in the sanctuary at a time. I was blessed to be a part of the video team, and as we continued streaming and producing services on video, I was offered a position as the lead broadcast producer at our church. I am proud that even though our church facility was effectively closed to the congregation, we were able to serve them through video and online services. As facilities began to open up, we continued our video services, and I believe our church has actually grown through the pandemic. Many churches did not, and many churches have not yet reopened their doors.

Samantha and I finally became insured this summer, and we are looking forward to starting our family. We have been working toward this moment for a long time. It is one of the few things I am looking forward to in this coming year, but also fills me with anxiousness for the unknown that will come with it. 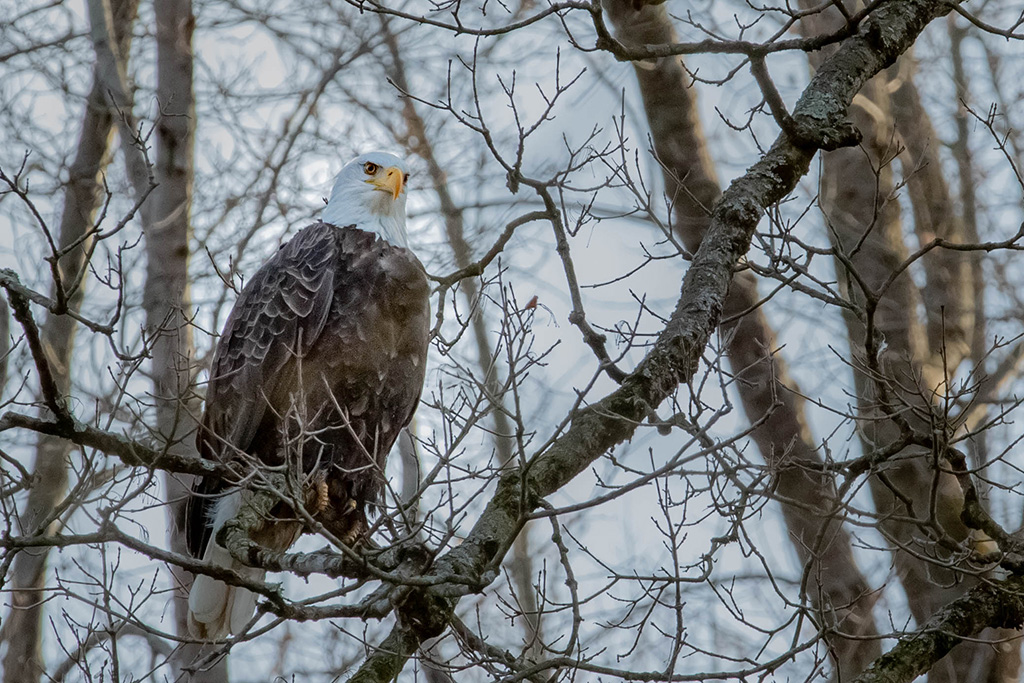 It’s hard to know what the next year might hold for Samantha and I, this past year has not been the one we were expecting or hoping for. I am emotionally and physically drained and I know it has been difficult for Samantha as well. If the Lord is willing, we will write again next year as I retire another watch. I do not think that I will miss this one very much.