I drew a ragged breath from the rapidly cooling air around me as my left foot hit the chip sealed roadway beneath me.  A dull pain reached from the outer edge of my foot, up through my knees, and into my hip.  I pushed the toxin filled air back out of my lungs and hurriedly drew another breath as my right foot and then left foot repeated the actions of the last 2 hours and 22 minutes.  I glanced down at my phone as it told me the remaining distance to my goal.  12.85 miles completed, with just a short .25 standing between me and finishing my own little half marathon.  I could see our house in the distance, about a half mile away.  I would reach my goal before I reached home.

As I struggled to keep my feet moving the sun finished dropping below the horizon, leaving the world around me cold and dark.  I gritted my teeth and tried to focus on the house in front of me that promised warmth and a nice chair when I finished crossing the distance between us.  Of course since I was focused in that direction I couldn’t ignore the flashing lights that slowed at the intersection in front of me and turned towards my home.  I watched in the twilight as the lights seemed to take forever to pass out of sight.  I tried to determine if they had disappeared over the hill just past our house, or if they had turned into our driveway.  I missed the moment they finally disappeared as I hurriedly typed a message to my brother to come pick me up.  Since the lights had appeared, my personal goal had taken second place to a desire to get home as fast as I could.  Thoughts of my mother in her last moments were racing through my mind far faster than I had run today.  Goal reached or not, my race was over for the day. 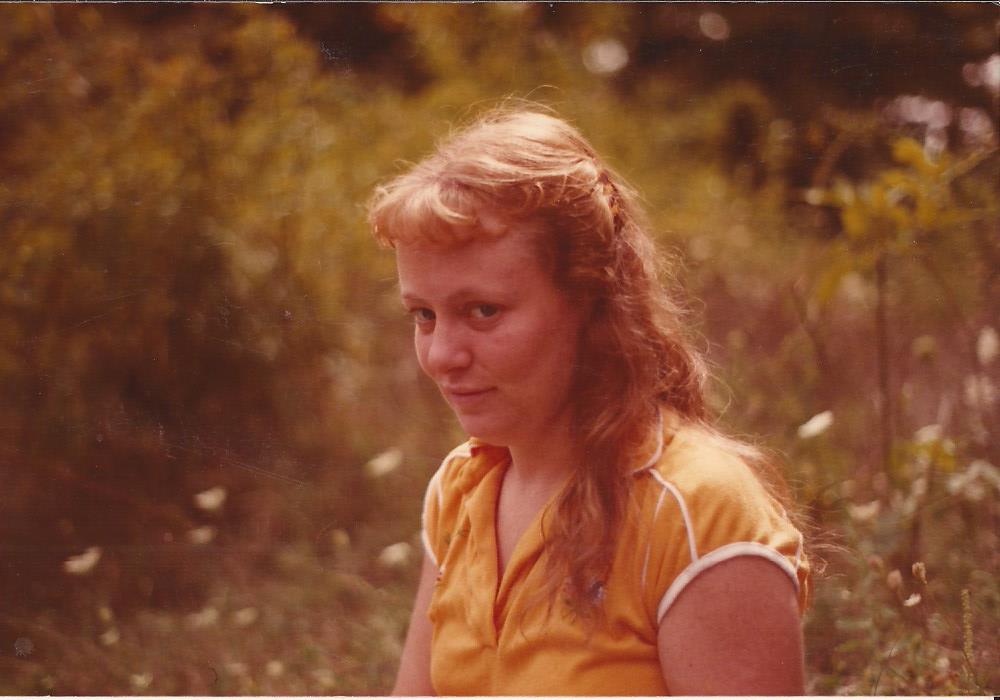 My brother picked me up and we rode the short distance home while I told him what I had seen and thought.  My brother explained that they hadn’t been going to our home, and must have passed over the hill further down the road.  He hadn’t even seen the flashing lights, and had simply responded to my request to pick me up.   We pulled into our driveway and my heart rate slowly started dropping back down to normal.  I got inside and tried to warm myself up, gently chiding myself for my panic.  After about a half hour of rest I was starting to feel normal again.  I joined my father and brother in the living room where mom’s hospital bed was.

She drew a ragged breath, trying to pull in the oxygen she needed and push the bad air back out.  She hadn’t been breathing well all day, and had to fight to get each breath in.  The cancer that had started in her brain 18 years ago had slowly taken its toll on her body, taking away her speech and memory in the beginning, slowly progressing through her brain.  Radiation and chemotherapy treatments had kept it at bay, and even forced temporary remissions twice, but with a growing inevitability, the cancer had returned to take more away from her.  The latest blow had been struck in July, and had left my mother with the symptoms of a stroke.  Her right side no longer responded to her directions to move, and her speech which had been poor for the last several years, become almost non-existent overnight. 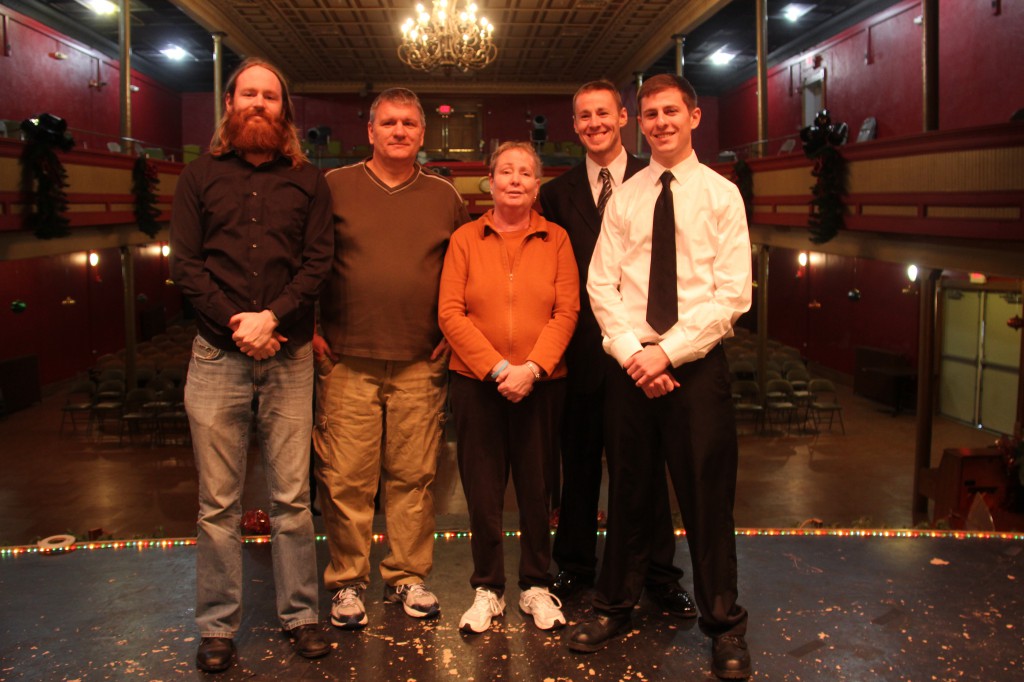 I have run lots of races, even holding the dubious distinction of finishing dead last in one of them.  I don’t run very fast, but so far, I have finished every race I have started.  I have somehow found a way to finish them all, even when it wasn’t pretty.  Part of me thinks that I am just too stubborn to accept that I can’t keep going.  Ultimately, I end up crossing the finish line and then swear that I will never run another race.  Inevitably, I find myself signing up for another race at some point in the future.  As soon as I cross the finish line, the memory of the pain I put myself through begins to fade.  The enjoyable moments of the race remain in my memory, and the unpleasant parts are forgotten.  The struggles of mile 11, 22, and 29 are forgotten in the joys of the finish line.

Within minutes of me sitting down with my father, mother, and brother downstairs, my mother finished her race of 53 years.  She took one last ragged breath and stepped across the finish line.

“I have fought the good fight, I have finished the race, I have kept the faith.” 2 Timothy 4:7

Oftentimes when a person passes away from the effects of cancer, they say that the person has lost their battle with cancer.  It is a common statement, and for many people it is true.  I want you to know that my mother didn’t lose that battle.  She may have had some close calls along the way, but the heavenly ledger has her marked down in the column of the victorious!

The fight she fought wasn’t against death or cancer, it was against bitterness, despair, and hopelessness.  Death is inevitable, and it eventually gets everyone.  If we declare it as the enemy, we all lose.  You can fight bitterness, you can fight despair, you can fight hopelessness, and as you struggle against those worthy adversaries, you keep moving forward.  You take step after agonizing step, and draw in breath after ragged breath until you cross the finish line.

It is important to really understand who your enemy is, because if you don’t understand that, you won’t win the fight.  When I run, the enemy isn’t the mileage, the weather, or the other competitors, the enemy is myself.  As you travel through this life, the enemy isn’t Death, sickness, or destruction.  My mother knew that, and today she stands victorious.

Afterall, Death was beaten a long, long time ago.